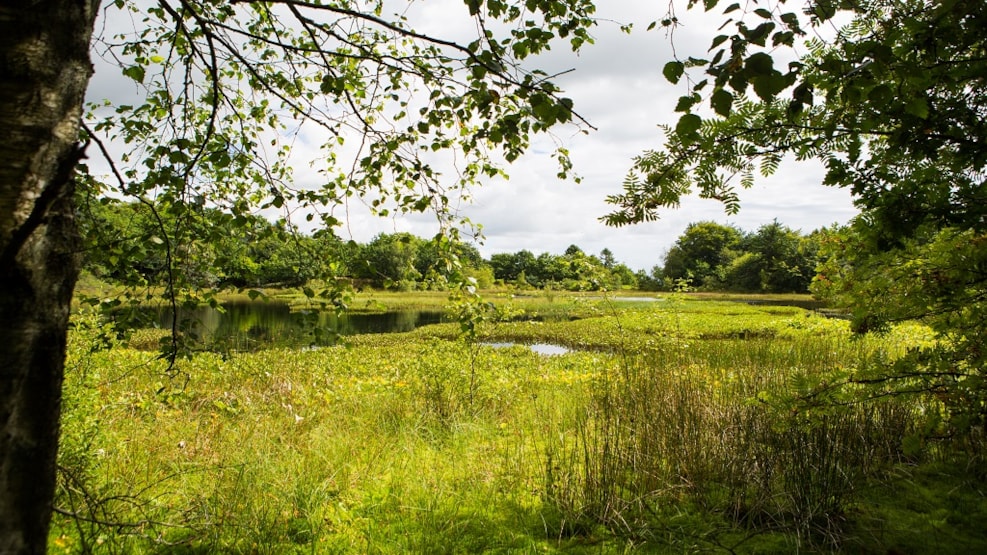 Dronninglund Storskov is an ideal place to enjoy nature from your bicycle or while hiking. Follow one of the many trails through the forest and get a few historic insights while you are on your way.

NB: The routes are not suited for walking-impaired, wheelchair-users or other vehicles.