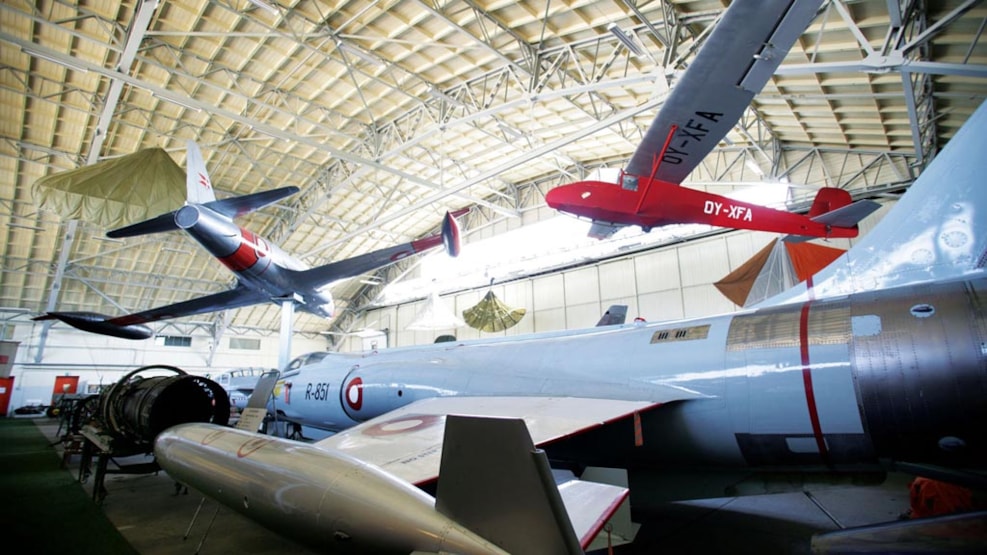 In Aalborg you have the chance to visit a complete exhibition of the Danish defense force from the occupation period during WWII. This exhibition includes cars, planes, motorcycles, tanks and much more.

Aalborg has been a garrison town since 1779, and after World War II, as well as during the Cold War period, it was the largest garrison in Denmark.

The museum offers an exciting look at the weapons and equipment used by the armed forces in defending Denmark since World War II. The exhibition includes objects from the Army, the Air force, the Home Guard, the Police and the Civil Defence, World War II and Aalborg as a garrison town.

In 2009, a new exhibition opened, presenting orders and medals awarded during and after World War II. The exhibition represents 14 different countries, including Great Britain, the United States, the former Soviet Union, Poland, Germany, and more.

To a great extent, you are welcome to touch or even sit in the different exhibition objects.