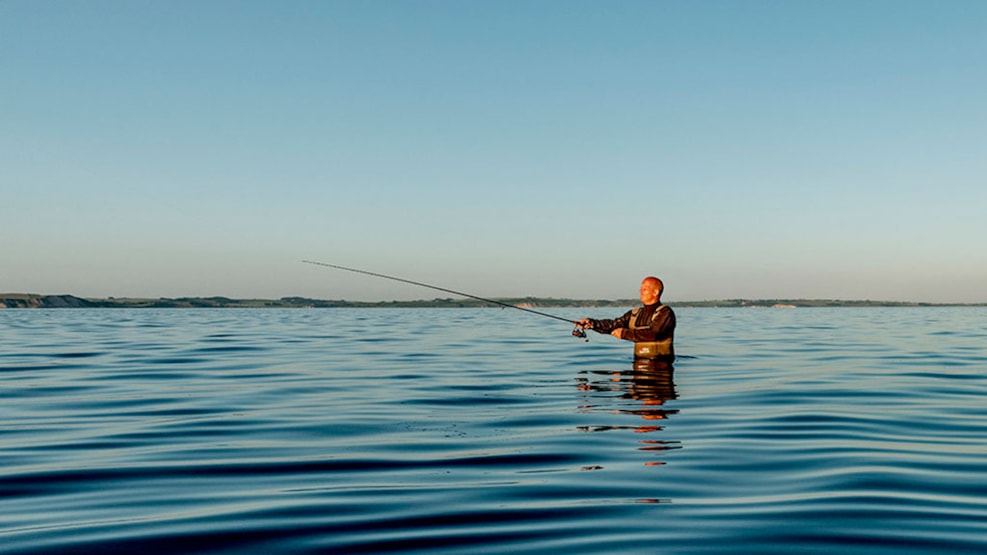 Voers Å (Voers Stream) is about 45 km long and runs through the central Vendsyssel. The stream has its source just south from Tidemandsholm about 5 km east from the town Tårs. The stream runs south east, south of the area Østervrå and past the manor Ormholt. The stream then passes the highway E45 north east of the town Flaunskjold and passes Voergaard manor and the town of Præstbro to the town of Voerså, where it has its outlet in Kattegat.

Some salmon are caught every year in the stream.

Special rules have been introduced in Voer Å to ensure and preserve the fish stock: