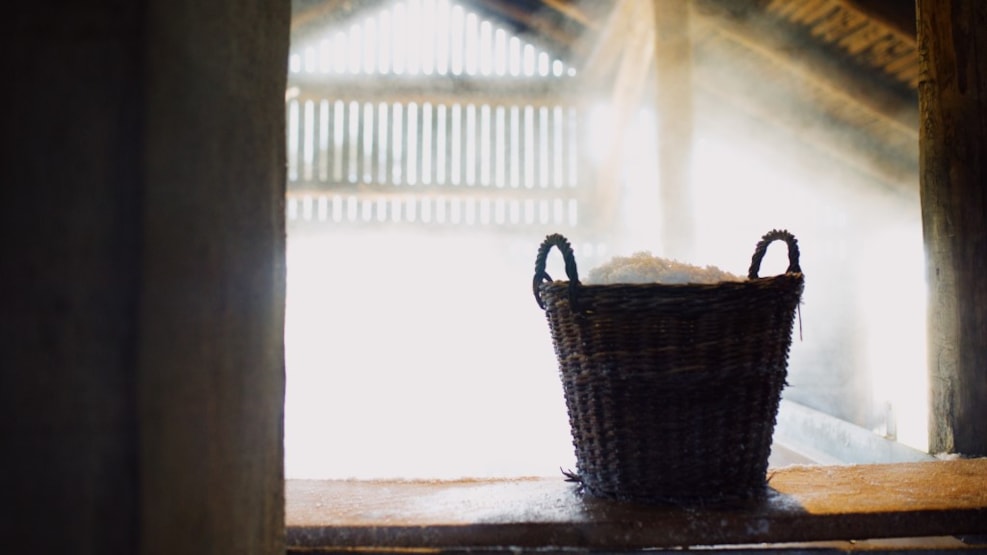 What is Læsø Salt?

Læsø is well-known for its local seething salt, which is extracted from the very saline groundwater on the island. The large sea around the island contains approx. 2% salt, the groundwater on Rønnerne, on the other hand, can contain up to 14% salt. This level of salt makes it possible to build up a production and evaporate the water. In addition to the salt, the groundwater from the rønnerne contains a number of other minerals. The minerals help to give the salt its unique taste.

The working method of salt seethering has been known since the Middle Ages. The local seethering on Læsø stopped in the 17th century due to a royal ban. The ban was due to the large consumption of wood when seethering, which had cleared Læsø of forest areas. Around the 20th century, replanting of forest areas was started, which has made it possible to start the salt production again in 1991.

The History of Læsø Salt

Remains of medieval salt-seething huts around the island have been found at several different excavations on Læsø. This was also a motivating factor to get the old local salt-work business up and running again. When the factory was reopened in 1991, it was established as a workshop for young unemployed people from a local facility in the area. The facility was later closed, as the factory developed to become financially profitable, and it was, therefore, possible to offer the young people permanent work.

Læsø Salt has since been transformed into a public limited company owned by the Læsø Foundation. The chairman of the foundation is always the mayor of Læsø municipality. The shares are locked and the fund's task is to run both Læsø Salt and Læsø Saltcare.

All the wood used in the large kilns is bought and produced locally on the island. Along the country road between Byrum and Vesterø, you can see the large firewood stacks, which have to dry for up to 1.5 years before they can be delivered for use. After the forest establishment in the 20th century, Læsø has once again gained large forest areas. Today, only the growth of forests is harvested, and enormous amounts of firewood and wood chips can still be processed, amounting to more than 25,000 cubic meters annually.

The local Læsø Salt employees describe their work and tell you about the history of salt on Læsø. Anyone who wants to learn about the place, and the importance of salt at Læsø, can listen to the exciting stories that lasts about 20-minutes. In high season you can get lectures at every hour from 10 am to 3 pm in the seething hut. Among other things, you can hear about the daily responsibility of a salt seether and the importance of keeping the right temperature. The salt seethers main tool is the wooden rake, which he pulls through the water. You will get an insight into the importance of temperature when discussing the quality, the porosity, and the taste of the salt.

Do you want to seeth salt?

You can try to seeth your own salt at the outdoor mini facilities. On a smaller scale and with thorough guidance from the locals, you have an opportunity to make approx. 200 grams of homemade seething salt. You can bring the salt with you home as a souvenir and for use it in your own kitchen.