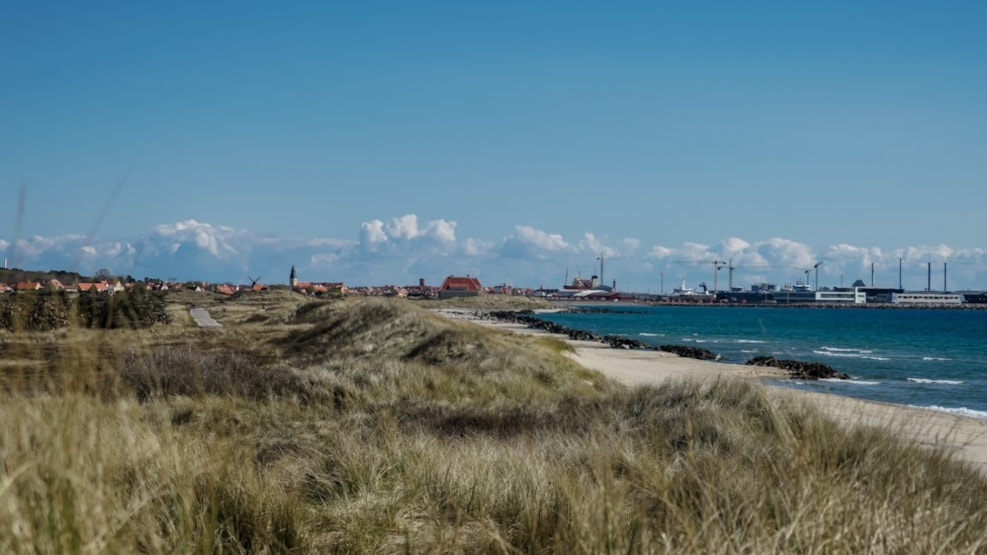 Hulsig Hede (heath) is protected and designated as an international protected area.

The dune unit is in its nature one of Europe's largest and has significant biological and landscape values. The area consists of dune and heath with scattered wetlands under the strong influence of west winds.

An extensive landscaping, starting in the mid-1990s, stopped the threat posed by the immigration of pine from the nearby Skagen Klitplantage. Care has led to Hulsig Hede (heath) now has been recreated as an open dune and heathland with small stands of deciduous trees.

The natural dune and heath vegetation has come back in the cleared areas. And the same was done for birds and other animals associated with the open heath and dune areas. This applies not least Red-backed Shrike and Rock Toad.