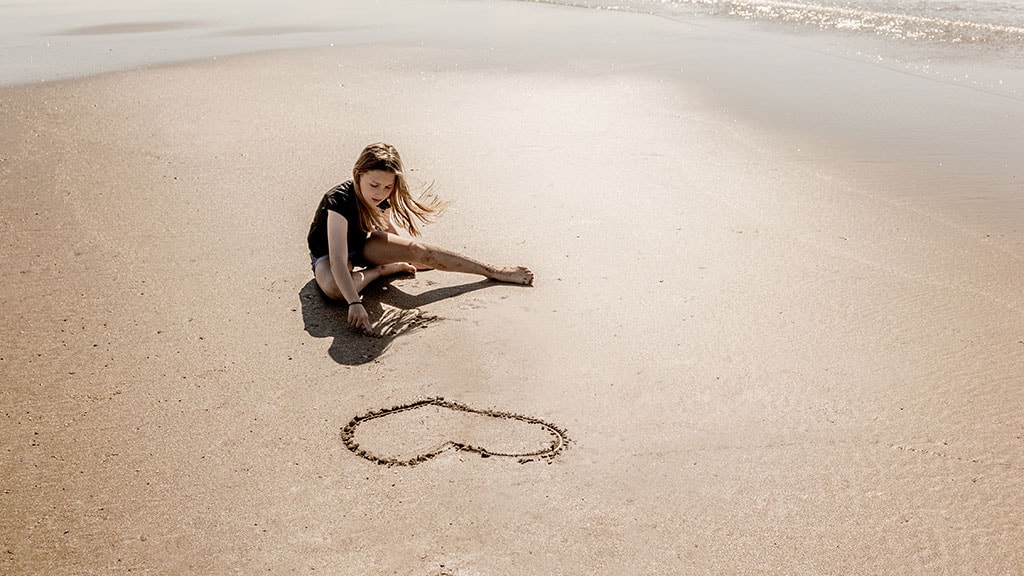 In Ulsted east for the church lies one of Denmark’s last wolf traps – known as The Wolf Trench. Wolves were often sighted in the area, which is where the name of Ulsted (Wolf’s Place) might refer to.

Wolf hunting was a normal sight in 1500s’ Denmark. The wolves were considered common thieves, since they robbed the local people of their livestock and the King of his deer. The wolf’s punishment was mentioned in the Deeds of the Danes, where King Frotho the Peaceful demanded that punishment for thievery be equal whether the guilty walked on two legs or four.

A wolf hunt typically involved wolf traps, which were made by digging a deep trench, which was covered in branches and sticks. Bait was placed within, which mostly consisted of carcasses or live geese. Bounties were also placed on wolves’ legs.

The last wolf hunts in the Ulsted area were carried out during the middle of the 1700s. The last wolf sighting was on the 3rd of February, 1757. Fortunately for the wolf, the hunter’s gunpowder had gotten wet in the rifle, and therefore it could not fire. The wolf made the smart move, and disappeared, not to be seen in Denmark until 2012.