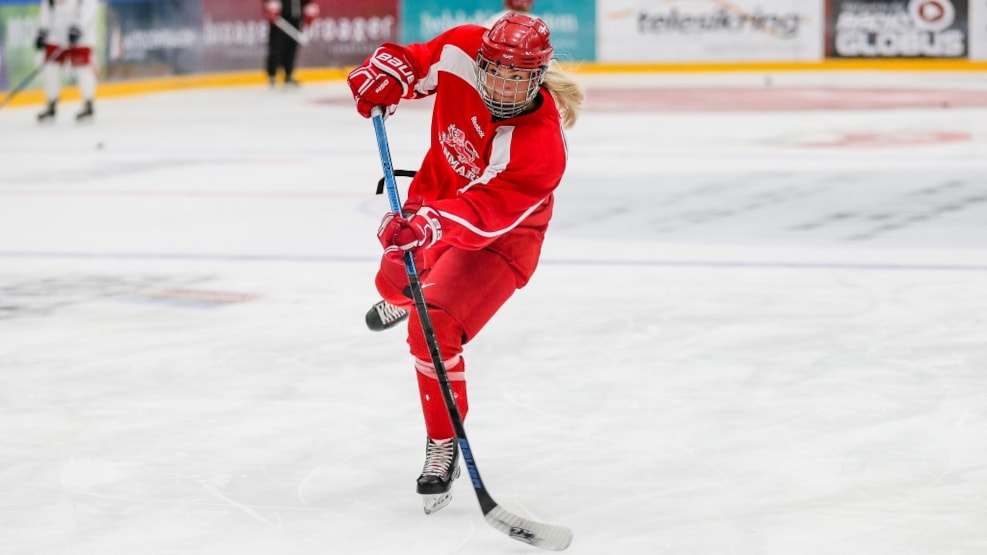 One of the biggest ice hockey events on Danish takes place in August and September in Herning and Frederikshavn, when the world's top 10 nations - including Denmark - meet to compete for the World Cup title.

It will be in two groups that are respectively played in Iscenter Nord in Frederikshavn and Kvik Hockey Arena in Herning.

The World Cup at home will be a huge event - not just for the national team players - but for the whole of ice hockey Denmark. At the International Ice Hockey Federation, the women's World Cup ranks as a tournament on the very top shelf.

In Frederikshavn, Sweden, Denmark, the Czech Republic, Germany and Hungary will play from August 25 for three spots in the quarterfinals. One of the four quarter-finals and the placement matches are also played in Vendsyssel.

The Women's Ice Hockey World Cup runs from the stack from 25 August and ends on 4 September with a placement match in Frederikshavn and medal matches in Herning.